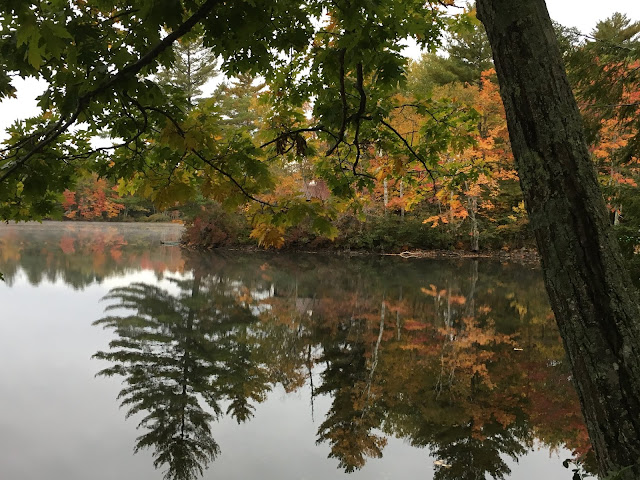 At the beginning of this year, I joined a gym near our home. I started a membership there for all of the usual reasons...I wanted to lose weight, be more fit and gain overall strength. And all of that has happened, but I have gained friendships as well. But not with the 'typical' people I would have guessed when the year started out. It's possible that the average age of members at my gym is older than me or that the time of day I go in to workout is not when women my age typically work out, but whatever the reason, I found myself working out each day with women who are quite a bit older than myself. They would often joke that I could be one of their kids, or grand kids even. They would encourage me by saying that they wished they had taken the time when they were younger to get in shape instead of waiting until they were retired. They would joke that having a younger person to workout with inspired them to keep going. I, in turn, told them that they were each an inspiration to me to continue to exercise for as long as I am able. 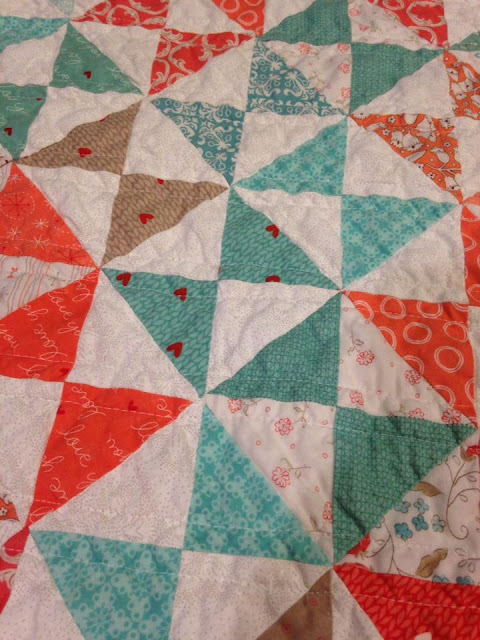 One of the women I workout with regularly just celebrated her 85th birthday. We have become very good friends over the last year. We found ourselves swapping recipes or sharing about current quilting projects while working out. We discovered that we both had a shared love of gardening and reading as well. These common interests led to us getting together over the summer for coffee, scones, book swaps and garden tours. She is a little more than twice my age, and I joke with her that I want to be her when I grow up. The other ladies at the gym say that she and I are like twins, or that I am a younger version of her. I consider that one of the best compliments. 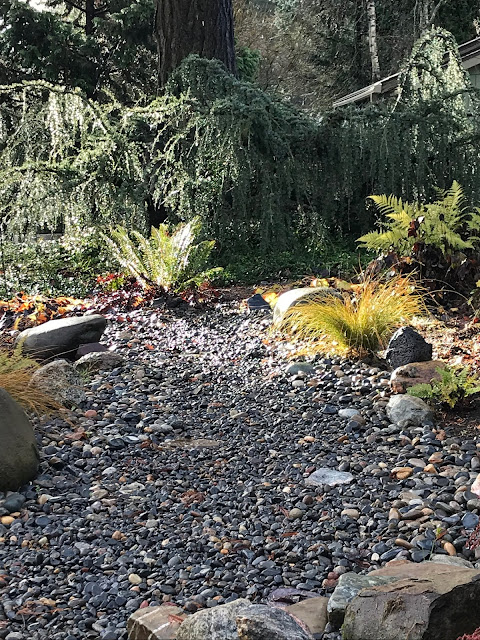 A few times now some of us have gathered together at a local coffee shop or around a kitchen table to celebrate someone's birthday or recovery from recent surgery. It is at these gatherings that I get to hear their stories. Tales of growing up on farms or in cities, the adventures they have had parenting, and stories of marriages that have been amazing or rocky. Sometimes the stories at the surface seem so foreign to me like being taken to the bus stop in a covered wagon because a family was too poor to own a car. Or the woman growing up in Minnesota whose mother made her wear wool pants under her dresses in the winter (which were promptly removed when she arrived at school for fear of being considered unfashionable...don't tell her mom!). Or parenting a rebellious teen who decided to leave home and hitchhike across the country.
I haven't experienced any of these things. And, yet I have. Most of us have in some way or another, haven't we? I quite literally may have only seen a covered wagon in a museum, but I know what it's like to not have money. Most of us have had seasons in life when money is stretched so thin we can't afford what we might consider a basic necessity. I didn't have to wear awkward winter layers under a required-to-wear-dress, but I know what it's like to want to fit in socially and attempt to be fashionable. Being in the thick of the teen years, I know what it's like to worry that your kids might rebel and throw off all that you have hoped for them. When it comes down to it, the difference in generations between myself and these women don't really matter. We still share many of the same experiences throughout our lives. 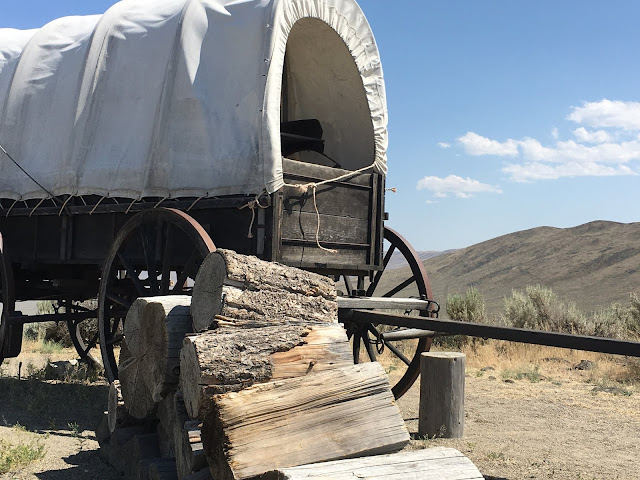 So a year that began with a goal to gain more physical health has also resulted in gaining new friendships. And not in friendships I would have pegged at the beginning. To be honest with you, I can't say that I would have sought out relationships with women who are twenty, thirty or forty years older than me. I would have thought that we didn't have much in common. But the truth is that I was wrong, and I am glad to be wrong. These friendships have shown me that all women, regardless of age, have much in common. Women of all ages can come together to share, mentor and encourage one another. I have also learned that it is worthwhile to others to share your stories. Whether those stories are needed to make someone laugh, to provide advice, or to help someone see that they are not alone...your stories need to be and should be shared.
I encourage you to strike up a conversation with someone new. Particularly someone who you think you might not have much in common with. You might surprise each other and find the beginnings of a new friendship. And share your stories with others. Do not think that they don't want to hear about the time you and your brother got in trouble for giving the chickens a bath in the cow trough, or the first time you fumbled trying to flirt with a boy and ended up utterly embarrassed. Others truly do want to share in those stories with you.
Have a wonderful week!
at October 20, 2019
Labels: Community, Friendship, Intentionality